The Feel-Good Band of Now

The Soogs have played in and around Atlanta on and off since 1991. In 2016 they started making records with a music producer type who saw some cover videos by The Soogs, thought, “I’d like to record those guys,” and offered up his services. The Soogs’ music has been described as “The Pixies meet The Partridge Family,” but it was only described that way once and it’s hard to remember who said it. 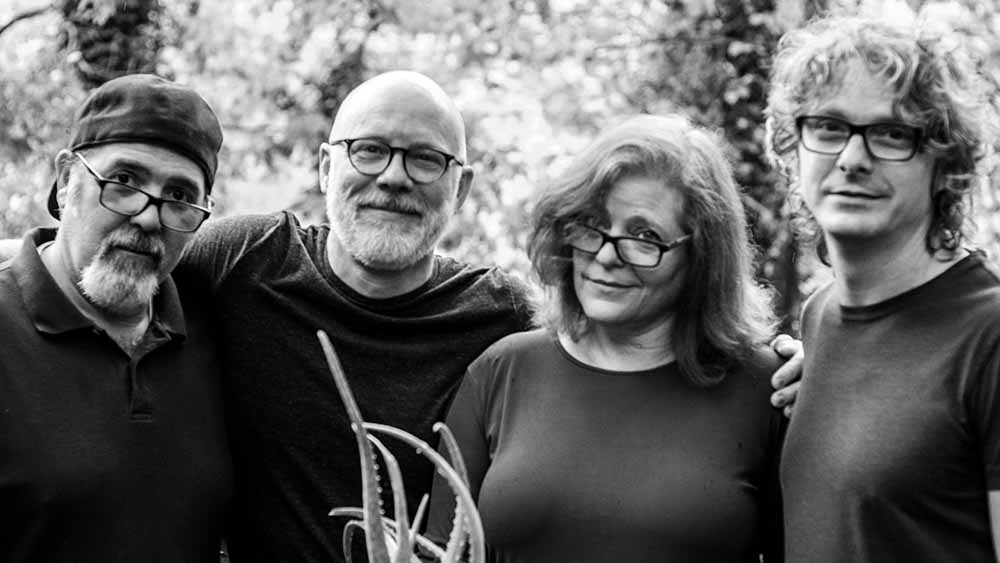 The second release by The Soogs.

Download in lossless or lossy format of your choice at Bandcamp. 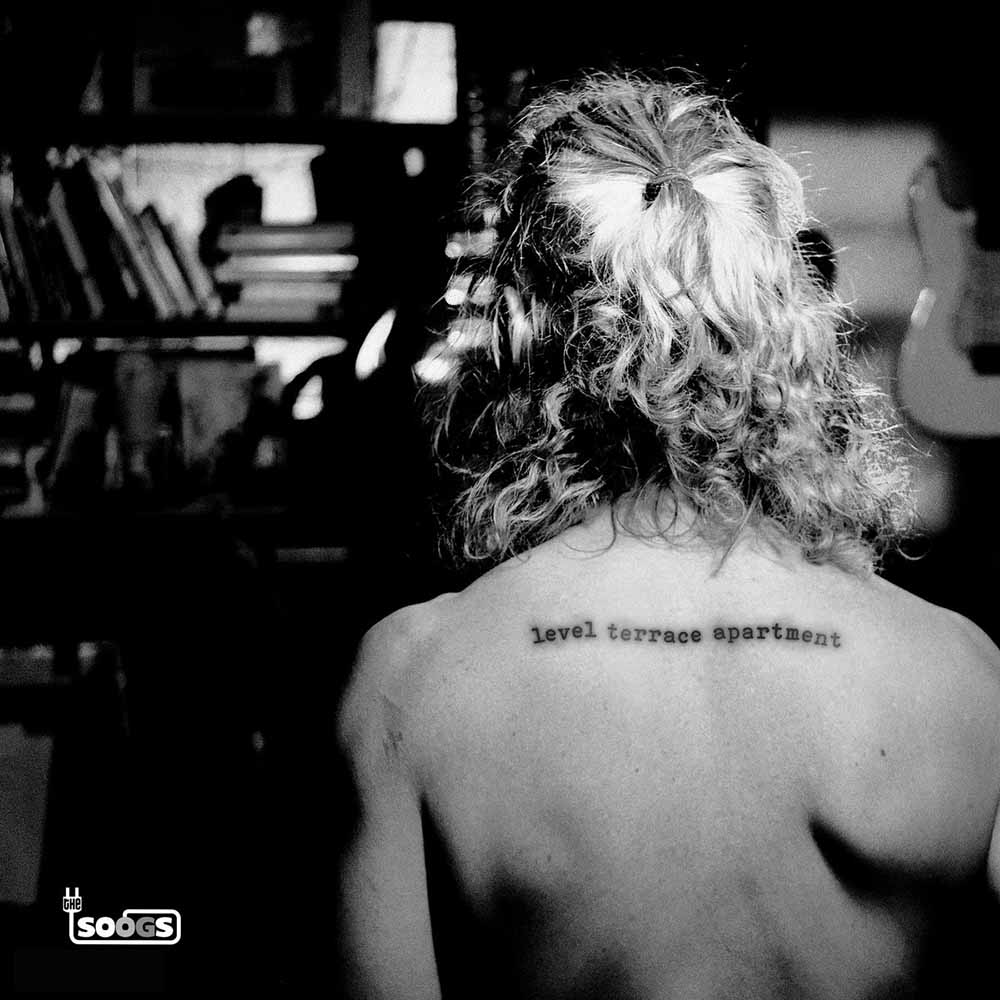 The first release by The Soogs.

Download in lossless or lossy format of your choice at Bandcamp. 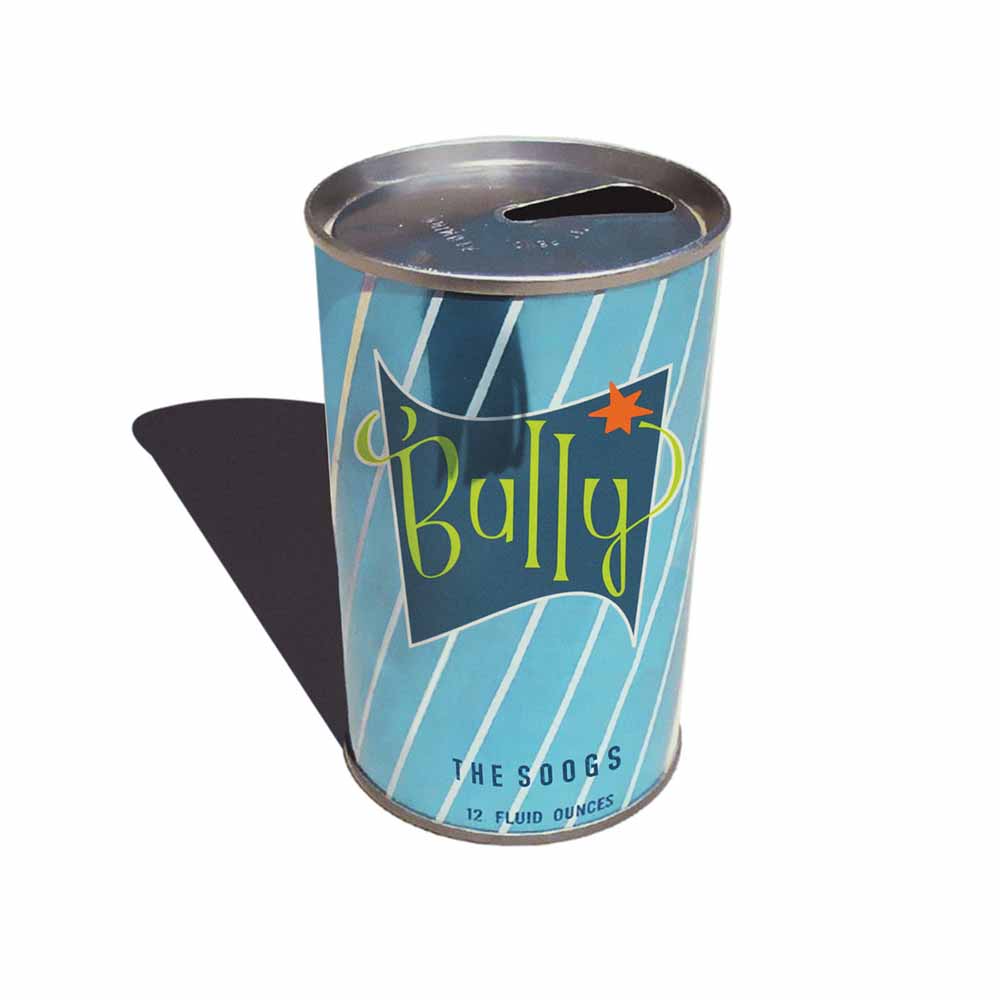 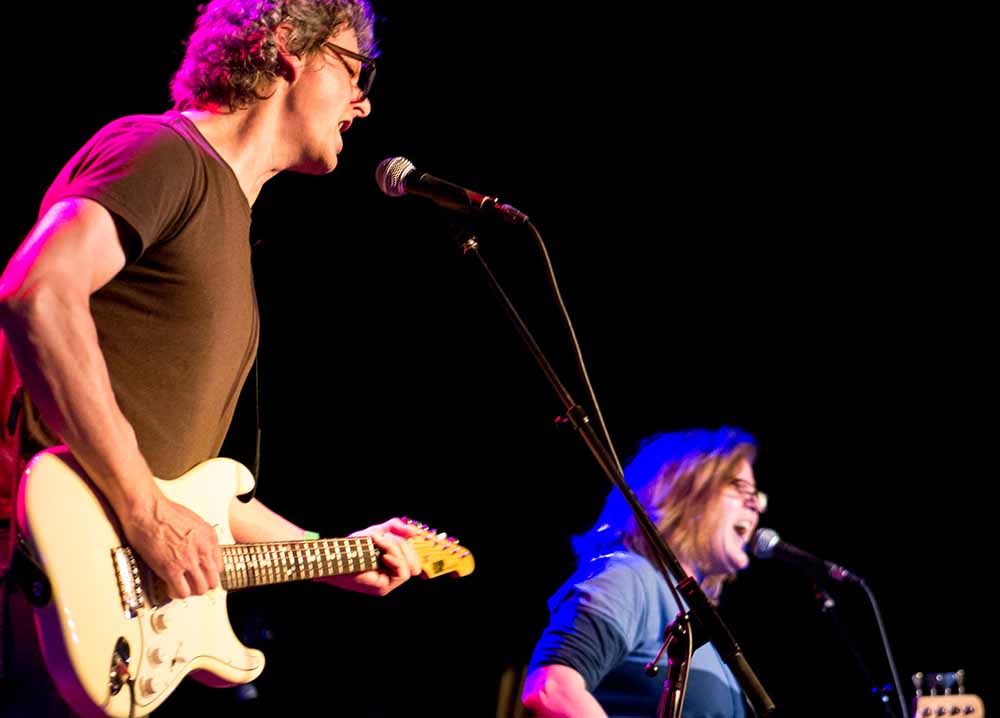